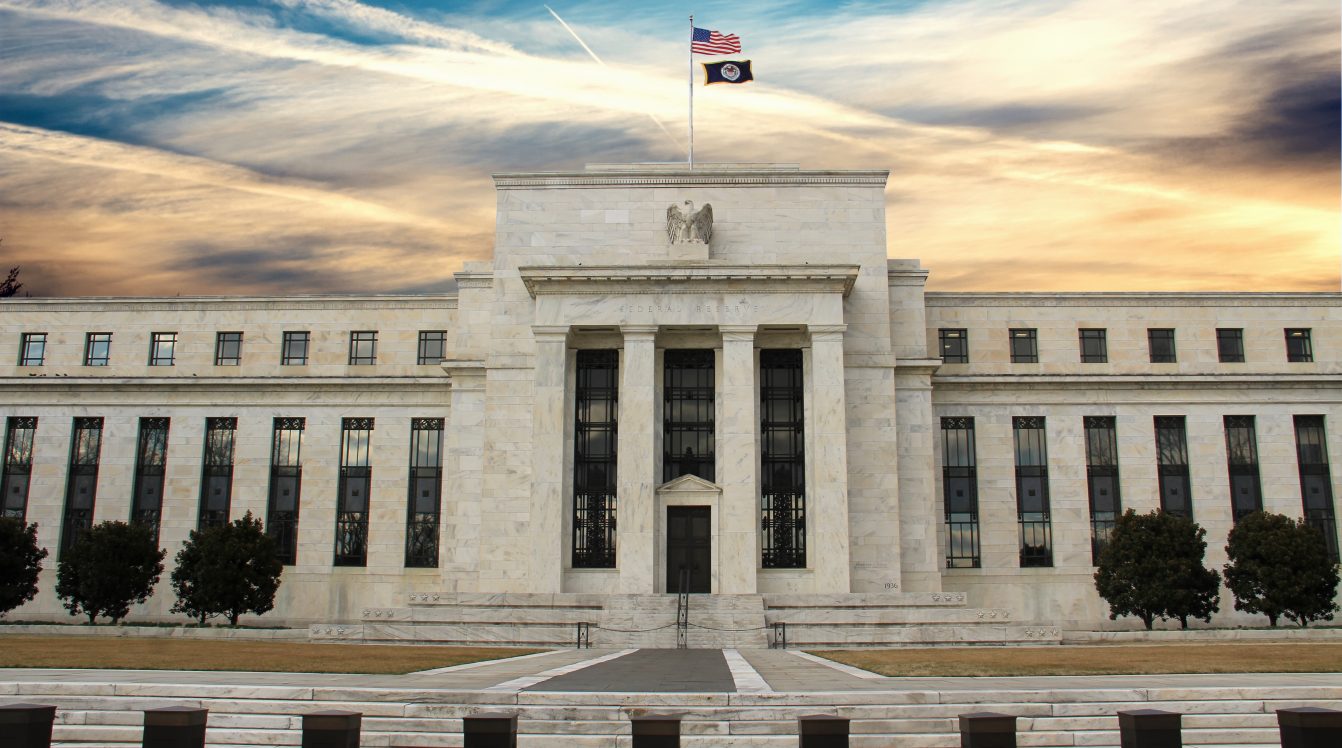 That’s why I think it’s important to take a minute to understand how interest rates work, and most importantly, how the Federal Reserve influences rates.

The basics of banking

To understand how the Fed influences rates, it’s important to understand how banks work. Why? Banks are required by law to end each day with a certain amount of customer money on hand, or in reserve.  Because banks don’t generate revenue on their reserves, they try to keep as close to the minimum as possible, meaning they sometimes dip below the required amount.

To remedy this, banks often lend money amongst themselves, in the form of overnight loans. The banks charge each other interest on these overnight loans, and the Federal Reserve sets a target for what this rate should be. It bases this target rate, known as the federal funds rate, on its assessment of the economy, and banks stick to it closely.

When the federal funds rate increases, it’s more expensive for banks to borrow money, which sets off a domino-style series of events. Banks want to borrow less money amongst themselves to avoid paying higher overnight rates, so they try to keep more money on the books. This generally means they’re less likely to lend money out… unless it’s done at a higher rate. So the rates banks charge their customers go up.

When making a decision as to whether or not to lower rates, the Federal Reserve has a dual mandate: inflation and jobs. Those are (technically) the only two things the central bank is tasked with monitoring. However, the Fed also tends to look at overall economic trends (like GDP) as part of their decision-making process.

Recently, the Fed has also moved toward more transparency, forecasting rate changes before they happen to give banks, investors and others time to process and anticipate the changes. The Fed also holds press conferences and publishes statements, which are available to the public.

Our take on rates

I’ll save any predictions or insights on where rates are going for our next meeting, so you can get a timely perspective. But there are a few fundamentals that are important for you to understand here.

First: The dollar is a major reason the U.S. economy is so successful. The U.S. dollar is the world’s reserve currency. When two countries have to settle an international trade, it’s done in dollars. That means there’s a constant demand for our currency. And it gives the Federal Reserve power to influence the economy in ways that central banks in other countries can’t. I mention that to help you keep perspective if you read any headlines about what central banks are doing in Europe, Asia, or other nations around the world.

Second: While the Fed does not directly set “interest rates,” its actions heavily influence rates, including, perhaps most notably, the yield on 10-year Treasury bonds. That’s important because 10-year Treasuries are considered the safest investment. While every investment carries risk, the U.S. government has never defaulted on its debt, so whatever the 10-year Treasury is paying in interest is considered an industry benchmark. Most other calculations in the financial system are based on it.

Those calculations include everything from the rate at which companies borrow money, which can affect stock prices, to the rate on your next mortgage. And that’s the main driver behind my initial statement: Interest rates are key to creating a sound financial plan. It’s why I watch them so carefully and may refer to them frequently in our meetings.