Over the past year or so I’ve gotten a lot of client questions on Bitcoin, the two most common being, “What is it?” and “Is it a scam?” I’m hoping that by answering the first question I can help you form your own opinion on the latter. 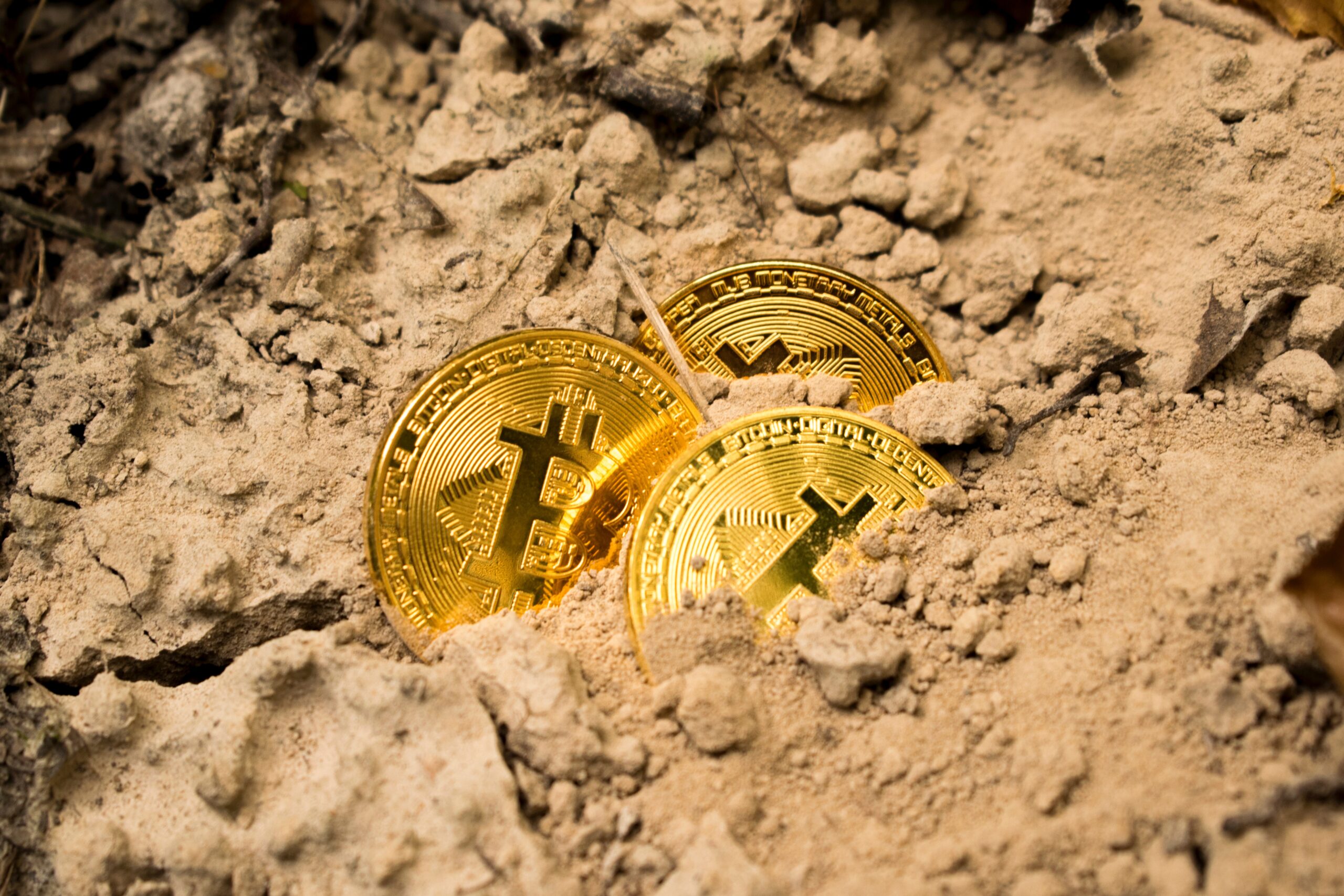 It started in 2009 with an anonymous individual named Satoshi Nakamoto. No one knows who Satoshi is and many suspect it may be a pseudonym for a group of people, and not one person. There’s a great deal of speculation and mystery around his identity.

In the beginning, you had to “mine” Bitcoin by solving complex algorithms. Satoshi set a limit to the number of Bitcoins that can be mined to 21 million, so there’s an element of scarcity involved, much like gold. As of 2020, there are still more than 2 million Bitcoin left to be mined.

While Bitcoin mining still exists, it takes a lot of work and energy (literally — it requires a lot of electricity). Most people prefer to buy or sell Bitcoin on secondary markets. Before we get to that, though, we need to talk about blockchain.

The technology that underpins Bitcoins is known as a blockchain. And while Bitcoin made blockchains famous, they have other applications and are used in other cryptocurrencies. Many investors interested in cryptocurrency focus on blockchain technology rather than Bitcoin specifically.

Blockchain essentially blocks of information that are linked together in a public database, called a chain. Essentially, when you make a purchase somewhere that uses blockchain, the identifying elements of that purchase get coded and uploaded to a block. They’re then “verified” similar to how a credit card purchase might be verified, only instead of a credit card processor doing the verification, it’s a network of computers programmed with code. Proponents of blockchain believe this democratizes the process and helps prevent fraud, since it creates a built-in network of checks and balances, so to speak.

To buy or sell a Bitcoin, the principle is the same as buying or selling a stock, only you use an exchange designed for cryptocurrencies. In fact, with cryptocurrencies, you don’t need to use a brokerage to gain access to markets, you join the exchange directly — platforms like Coinbase or Binance.

Bitcoin may be the most well-known cryptocurrency but it’s not the only player anymore, by a long shot. You may have heard of others: Ethereum, Litecoin, Ripple, or Tether, but there are thousands.

You can also invest in the cryptocurrency trend without directly investing by looking for companies using blockchain technology. You could think of this in terms of the California gold rush: Instead of buying a gold mine you’re essentially investing in shovels.

If you think companies using blockchain are obscure or small, it’s worth noting that both FedEx and Walmart have incorporated the technology into their supply chain management. If you’re interested in finding a stock or similar “shovel” investment, set up an appointment and let’s discuss how that might fit into your portfolio and financial plan.

Hopefully the information in this article gives you a better understanding of Bitcoin, and cryptocurrencies overall. Remember that each asset has its own blockchain, technology and risk; not all cryptocurrencies are created equal.

Please note that we do not invest in cryptocurrencies on behalf of clients, so any investments would need to be made on your own. Like with any asset, we recommend doing research before making an investment.