Inflation: What you need to know 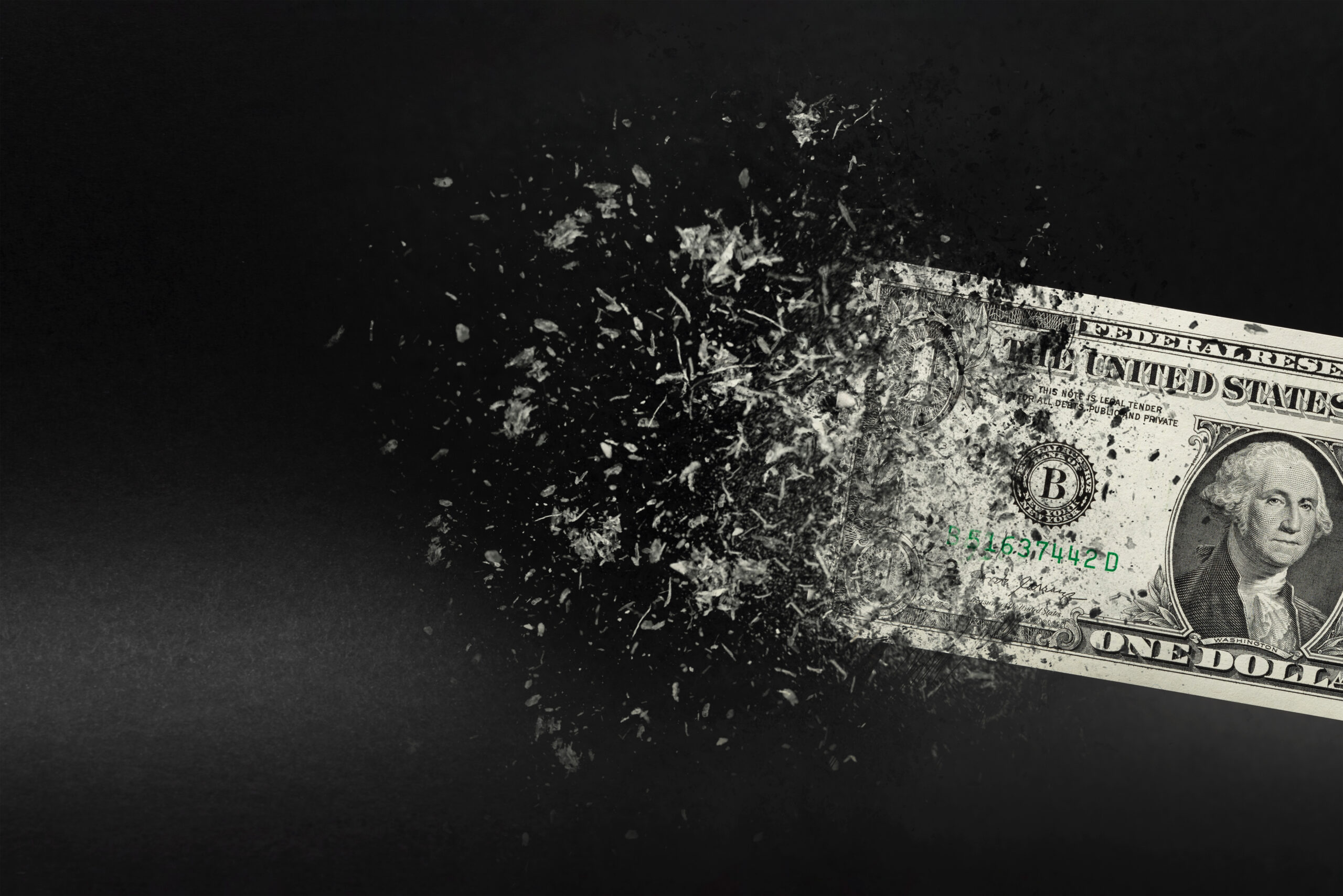 Inflation comes up more often in client conversations than almost any other economic term. It’s easy to see why that is — inflation is reflected in everything from gas prices to food prices. I also hear a lot of questions about the government’s role in price changes, since consumers tend to see inflation from a different point of view than policymakers.

In this article, I’ll cover some of the basics, so you can get a better handle on what inflation is, how it’s tracked, and whether you need to be concerned about it.

Inflation is the rate at which prices change over time. For example, if something costs $1 today and $2 a year from today, its price increased 100 percent, or it has a 100 percent inflation rate.

In the real world, it’s extremely unlikely that the rate of inflation would ever hit 100 percent — at least in the United States, since the dollar is the world’s reserve currency. But that example helps simplify some of these concepts.

Here’s how the rate of inflation gets calculated: The government tracks the price of a bucket (or index) of consumer goods — things like food, personal care products, medical expenses, and so on. Changes to the consumer price index (CPI) or CPI for short are what we commonly think of as inflation. If the price of that basket of goods increases by 2 percent, we tend to say inflation is at 2 percent.

A closer look at CPI

Like most things, CPI isn’t a perfect indicator. First, while the government bases the basket on actual goods consumers report buying, there’s a lag between when they survey consumers and when the indicator is updated.

Next, some say CPI isn’t an accurate reflection of inflation because it’s too narrow in scope. For instance, it tracks prices paid by urban consumers and doesn’t factor in rural pricing.

In addition, the Federal Reserve — which is mandated to monitor both employment and inflation — doesn’t always take situational changes into account. For instance, say a global pandemic causes supply chain issues, which in turn drive up the cost of shipping, which ultimately leads to higher prices. The Fed might think those price increases are temporary, or transitory, in nature. With transitory inflation, the Fed doesn’t necessarily act like it would with real inflation. But transitory inflation, as defined by economists, is very different than how small businesses or consumers tend to experience price changes.

Finally, CPI also ignores some major expenses, like health care and housing. (Out-of-pocket medical expenses are tracked, but health insurance premiums are not.)

Labor is the last factor to consider when it comes to inflation. You’re likely familiar with the “cost of living” increase in wages. Those are designed to help workers offset inflation and are usually permanent. Yet rising labor costs tend to be a major expense for companies. More expensive labor could lead companies to raise prices on consumer goods, causing inflation.

While that might seem cyclical, it’s important to consider how globalization affects things. Companies that outsource labor may be able to keep those costs down, and therefore keep the price of consumer goods down, too. It’s possible that the increasingly global nature of our economy is one reason inflation has stayed mostly low in the United States.

Why does it matter?

Simply put, inflation tracks how much a dollar can buy. Sticking with our first example: If something costs $1 today, and $2 next year, but you only have $1, you can no longer afford that item a year from now. Your money has less power when it comes to purchasing that item. In other words, your purchasing power decreased. (You may see the term purchasing power mentioned frequently in articles about inflation.)

If you’re living on a fixed income, or with a predetermined amount of money, purchasing power is incredibly important; it’s one of the most important considerations in a financial plan. Even a small increase in inflation can derail a plan, so we monitor inflation trends closely and actively. It’s also a reason why investment decisions matter, even in retirement.

While Social Security payments are adjusted for inflation (the cost-of-living adjustment (or COLA) is tied to the consumer price index), conservative portfolios can be most vulnerable to inflation, so we want to help protect them.

Keep in mind, however, that precisely because it’s so important, inflation numbers are watched closely. One of the primary jobs of the U.S. Central Bank is to keep inflation in check. (This is why you often hear inflation discussed in the context of the Federal Reserve, or “Fed,” and monetary policy.)

Two other economic terms you may encounter: stagflation and deflation. While deflation is the worse of the two, stagflation tends to be more common.

To understand both terms, it’s important to know that some inflation is normal in an expanding economy. Consider the U.S. economy: Prices are inflated from what they were in 1950, but the economy grew significantly during that period.

Stagflation refers to a period of inflation that occurs when the economy is stagnant, as indicated by low consumer demand or high unemployment. (The term was coined by a British politician in the 1960s.) It’s worrisome when it happens, because if prices are increasing but the economy isn’t growing, people may not be able to afford those higher prices.

Deflation is the opposite of inflation: If something costs $1 now and 50 cents in a year, there’s been 50 percent deflation.

Sometimes, this type of price change can come from something positive, like new technology that makes it easier and cheaper to produce goods. However, this tends to be called disinflation and not deflation.

True deflation is often linked to shrinking demand for consumer goods. This can happen if the economy is in recession or if financial institutions stop extending credit to consumers. As a point of reference, the last time the U.S. experienced deflation was in 2009 following the financial crisis: Consumer prices fell 0.4 percent.

If you have questions about our outlook for inflation, or how we factor inflation into investing and planning decisions, we can discuss them at our next client meeting.