Essentially, a Roth conversion takes money from a traditional IRA and moves it into a Roth IRA. So why would you want to do that? That’s the first of many questions we’ll answer in this article. 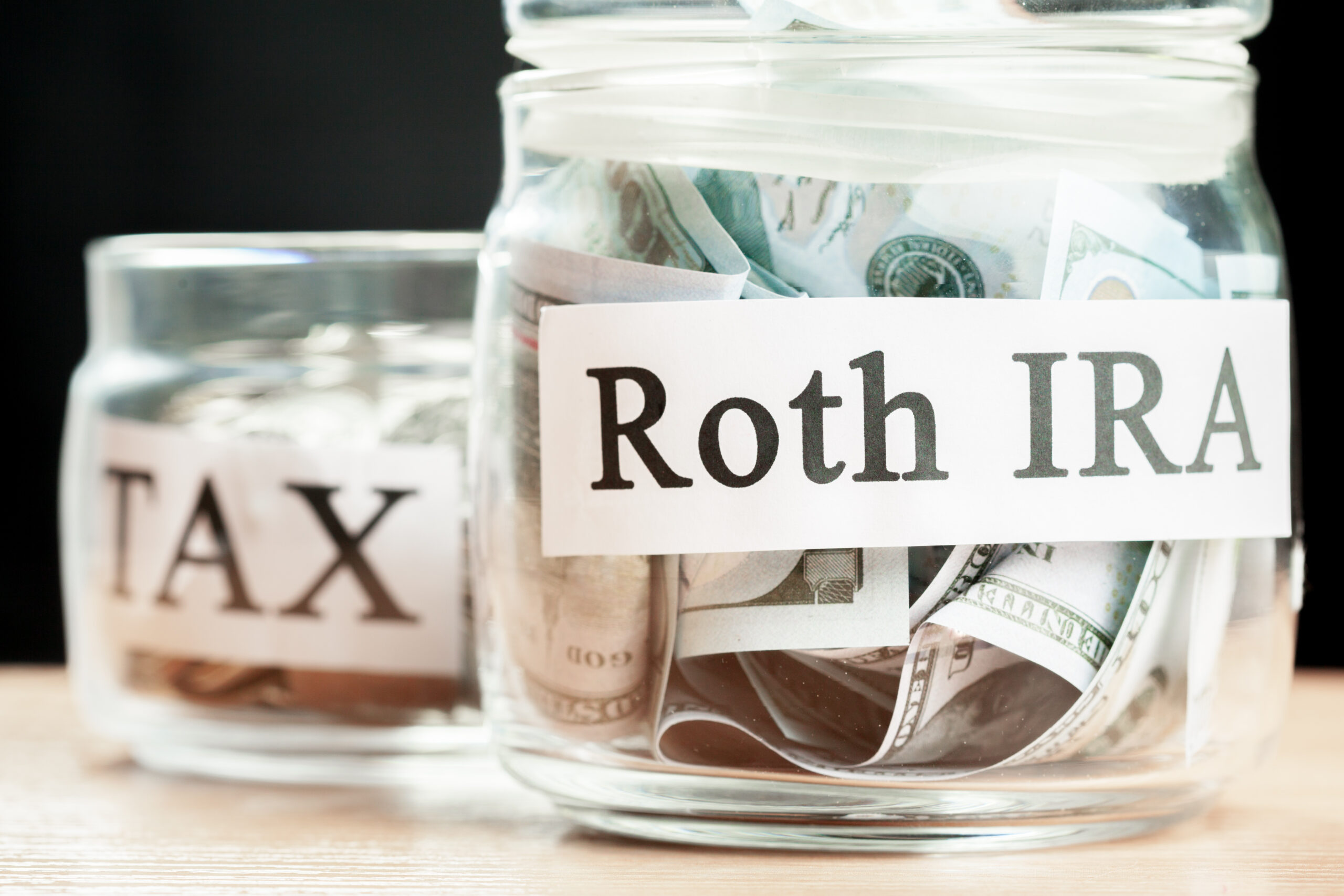 Roth conversions can be an incredibly useful tool going into retirement, and we’re always on the lookout for times that a Roth conversion makes sense for clients. It’s possible we’ll discuss a Roth conversion as part of your financial plan, and if we do, I want you to understand the basics.

Essentially, a Roth conversion takes money from a traditional IRA and moves it into a Roth IRA. So why would you want to do that? That’s the first of many questions we’ll answer in this article.

Why would a Roth conversion make sense?

To understand why you might do a conversion, you first need to understand the difference between traditional and Roth IRAs.

However there are some major differences between these types of accounts.

These two differences are the main reason many planners value Roth IRAs, since they often provide greater access and flexibility, particularly as you near retirement. However, there are restrictions on Roth IRAs. For instance, they come with an income limit: If you make too much money in a given year, you may not be able to contribute.

This is where conversions can be helpful. Converting a traditional IRA to a Roth IRA doesn’t come with an income limit, or with a cap on the amount of money you’re allowed to convert.

However, because Roth IRAs must be contributed to with after-tax income, you pay income tax on the money that you convert, including on any potential earnings. (It’s taxed at the same rate as any other income.)

When would a Roth conversion makes sense?

Most of the time, I time Roth conversions to stock market downturns. Since you pay tax on earnings during a conversion, fewer earnings due to a downturn means less taxable income as part of a conversion. Plus, once the money is in a Roth account, you won’t have to take RMDs during a market downturn, giving the market and your money time to recover.

The other time I might recommend a Roth conversion is if you have a year with lower income — perhaps you (or your spouse) lost a job. In these cases, we can look at how much room you have in your income tax bracket, then convert an amount of money that will take you up to, but not over, the next bracket, ensuring you take full advantage of your marginal tax rate.

Often, it’s not intuitive to want to pay more in taxes during market downturns or years when you’re making less income, but that’s part of why you work with an advisor on these types of strategic decisions. Ultimately, these conversions can help you with income planning in retirement, since you won’t pay federal income taxes on Roth IRA withdrawals.

It’s also worth noting when a Roth conversion wouldn’t make sense, and that’s if you’re already taking active withdrawals from your IRA. We tend to use this strategy with clients who aren’t doing anything with their IRAs yet, and we see an opportunity to potentially make that money more useful.

How does a Roth conversion work?

More often than not, however, we simply initiate an account transfer on our end, and the remainder of the documentation occurs at tax time. There are two things we find it helpful for clients to be aware of, though.

The first is timing. You may have noticed that we often consider retirement account contributions as part of tax planning all the way up until the April 15 deadline. With Roth conversions, the action needs to take place prior to December 31. This can be tricky as we may not know your full tax situation by early December when you’d want to initiate the process, but that’s something we can work through.

The second is that you can’t undo a Roth conversion. This was an option in the past: Clients could do a “recharacterization,” which often happened if they made enough money that they didn’t want to pay a higher tax rate on the conversion. However, the Tax Cut and Jobs Act of 2017 updated the rules, and you no longer have this option. Roth conversions are final. (Recharacterization can only happen if you contributed directly to a Roth IRA and then ended up earning too much that year to meet Roth contribution requirements.)

Is a Roth conversion right for you?

Often, I hear people say traditional IRAs are better than Roth IRAs. These people reason that they’ll make less money in retirement, and therefore they’ll pay less in total taxes if they elect to pay income taxes in retirement, versus the higher-earning years when they first contribute.

However, this is never guaranteed. Plus, paying taxes in retirement may feel like more of a strain (when income is fixed) than it does right now, even if the percentage is smaller.

Roth conversions can also be a better option than a direct contribution to a Roth if you think you’ll want to tap into your principal in the future. Remember that with Roth IRAs you can access your principal contribution after a waiting period. That period is currently five years. With a conversion, you can contribute a much larger sum and have one five-year window.

While I am a big fan of Roth accounts, I also like traditional IRAs. It’s important to remember it doesn’t need to be an either/or scenario. Generally speaking, we want clients to have investments across a wide variety of taxable accounts, meaning it’s often good to have pre-tax accounts like 401(k)s, after-tax investment accounts, as well as a Roth account. This type of diversification is the same type of thinking we apply to asset classes.